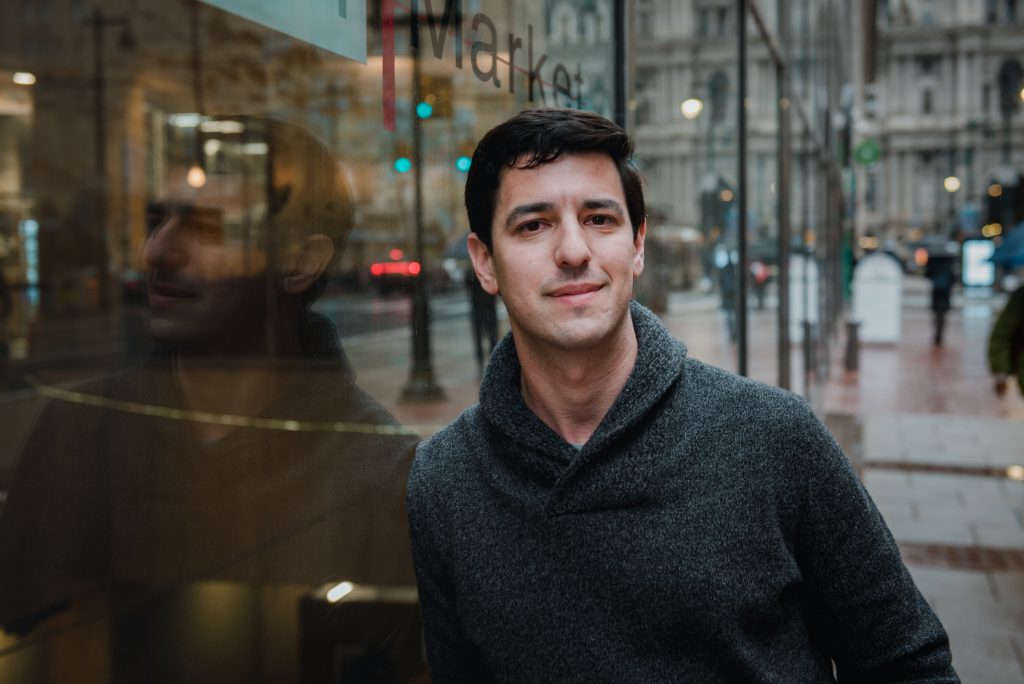 Gregory Heller has spent over 15 years working in community development, affordable housing, and real estate finance. He focuses on solutions for building equitable and resilient communities. In October 2021 he joined Guidehouse in the Capital Projects and Infrastructure practice.

Prior to that he spent five and a half years in local government as Executive Director of the Philadelphia Redevelopment Authority. There he played a key role developing new approaches to complex community finance challenges, investing in affordable housing, and redeveloping publicly owned land. Under Greg’s leadership his agency received national attention for its successful emergency rental assistance program.

Greg’s group invested over $107M since 2016 to produce and preserve over 2,200 affordable housing units. Greg’s group has designed and launched several groundbreaking housing financing programs including a $40M home repair loan program to increase access to capital for low/moderate-income borrowers.

Greg’s work has also focused on empowering people and communities, such as in Eastwick, with a two-year planning and feasibility study for nearly 200 acres of environmentally-sensitive land; and in West Philadelphia, with the redevelopment of the 36 vacant homes that were the site of the infamous 1985 MOVE bombing, helping that community to heal. Greg was also instrumental in creating the Philadelphia Accelerator Fund, a new independent lending vehicle for financing affordable housing.

Under Greg’s leadership, in 2019 the Redevelopment Authority won the Urban Land Institute’s national Robert C. Larson Award for its workforce housing program. That same year Philadelphia was selected as one of four cities to participate in the inaugural Local Housing Solutions Institute. In 2017 AIA Pennsylvania presented Greg with its Government Award, and also in 2017 Greg was named to the Philadelphia Business Journal’s 40 Under 40. In 2016 Greg was named a member of the Urban Land 40 Under 40, which recognizes the “best young land-use professionals from around the globe.” Greg’s involvement with the Urban Land Institute includes his service on ULI’s national Public/Private Partnership Council. In June 2015 Greg was a speaker at TEDx Philadelphia, where he proposed rethinking how we invest in real estate, in order to support physical projects with social impact.

Early in his career Greg had the privilege to work with Edmund N. Bacon, Philadelphia’s renowned former city planning director. Later Greg wrote Ed Bacon: Planning, Politics and the Building of Modern Philadelphia published by University of Pennsylvania Press in 2013. Greg’s other writings on community development and investment have appeared in a variety of national and local publications, including Next City, Chronicle of Philanthropy, and The Philadelphia Inquirer.

Since 2008, Greg has served on the board of Families Forward Philadelphia, Philadelphia’s largest family homeless services organization. Greg has a B.A. from Wesleyan University, where he graduated with dual degrees in American Studies and German Studies. Greg lives with his wife, writer and urban policy specialist, Diana Lind, and two sons, in the Fairmount neighborhood of Philadelphia.

Director @Guidehouse with focus on equitable/resilient communities, affordable housing, and smart government solutions. Views are my own.

#PhillyFact: Even with increases in salaries, average rents in Philadelphia are not keeping in pace with rising rents.

Biden's housing crisis plan met with praise from experts -- who say there's more to do https://abcn.ws/385H4x2

.@POTUS has released a Housing Supply Action Plan to ease the burden of housing costs and help close the housing supply gap over the next five years.

Congrats to @UACoalition for 52 years of service, and thank you for this honor! I enjoyed spending the morning cleaning up around Stenton Park with a group of wonderful neighbors and volunteers! @aruntis @CouncilmanDerek