Gregory Heller has spent over 15 years working in community development, affordable housing, and real estate finance. He focuses on solutions for building equitable and resilient communities.

In October 2021 he joined Guidehouse in the Capital Projects and Infrastructure practice. Prior to that he spent five and a half years in local government as Executive Director of the Philadelphia Redevelopment Authority. There he played a key role developing new approaches to complex community finance challenges, investing in affordable housing, and redeveloping publicly owned land.

Under Greg’s leadership his agency received national attention for its successful emergency rental assistance program, and won the Urban Land Institute’s national housing policy award for its workforce housing program. Previously Greg consulted across the U.S. on community finance, and worked on the ground in community development.

In 2015, Greg presented a talk at TEDx Philadelphia on “how to set up social impact real estate.” Greg is the author of Ed Bacon: Planning, Politics, and the Building of Modern Philadelphia a biography of the  former planning director and a narrative of midcentury urban development. More 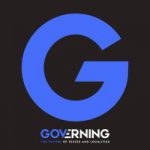 America’s Housing Crisis Is a Disaster. Let’s Treat It Like One
Greg’s article in Governing argues, now that we have started to view and respond to America’s housing instability crisis as a disaster, one thing is clear: We cannot go back to the way we funded housing before. Read the article here. 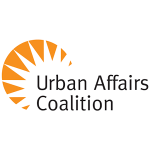 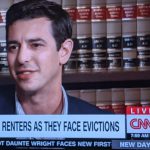 CNN Interviews Greg and Covers the Success of Philadelphia’s Rent Relief
On September 3, 2021 CNN ran a segment about states and cities having trouble distributing federal rental assistance funds. CNN then featured Philadelphia, which in contrast, had spent 79% of its funds and was at risk of running out of money. CNN interviewed Greg about Philadelphia’s successful program.  View the segment here. 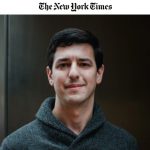 Front-page New York Times article Features Philadelphia’s Rental Assistance Program
In December 2020, The New York times ran a front-page article by Conor Dougherty about efforts across the country to use federal funds to provide emergency rental assistance. The article featured the work of Greg and his team at PHDC to distribute $60M in funds, including a program to provide cash directly to tenants. 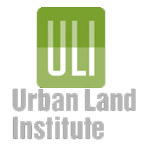 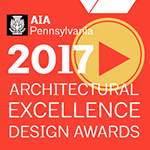 AIA Pennsylvania’s Government Award
The Pennsylvania chapter of the American Institute of Architects announced its annual Architectural Excellence Design and Special Awards recipients on October 27, 2017. AIA PA selected Greg for its Government Award, given in recognition of significant contributions to, or particular support of, the profession and business of architecture and/or the built environment. 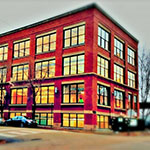 Impact Development Series on Next City
Greg is guest editing a series of profiles of impact development projects on Next City. This series explores how impact development projects are reshaping our cities and leaving their mark on communities and the lives of the people in them. The first article discusses a Chicago nonprofit’s journey transforming a vacant paint factory into a $12.9 million arts and tech center 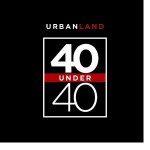 ULI 40 Under 40
On October 25, 2016 Greg was selected as one of the 2016 winners of Urban Land Institute’s 40 Under 40 competition, which recognizes the best and brightest young land use professionals from around the globe. “This elite group presents the innovators who are shaping the future of our global cities,” said ULI Global Chief Executive Officer Patrick L. Phillips. “They are the influential leaders who both embrace the best practices in land use and think outside the box to drive positive change in the built environment.” View Greg’s 40 Under 40 profile here. 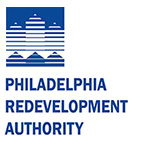 Greg Named to Head PRA
In March 2016 the board of the Philadelphia Redevelopment Authority named Greg as its new Executive Director. In a media release, Greg said “After spending the past few years working on community development projects across the country, it is an honor to have this opportunity to serve the citizens of Philadelphia. The PRA has a deep legacy as an agency at the center of transforming our city, and I look forward to working with the City, community partners, and staff to build a positive future for our neighborhoods.” 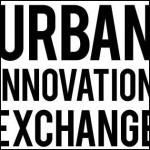 Urban Innovation Exchange
Greg is honored to be named an Urban Innovator by Urban Innovation Exchange (UIX)! UIX is an initiative to advance the growing movement of people leading change in cities. Launched in 2012 as a three-year project in Detroit funded by the John S. and James L. Knight Foundation, UIX is now widening its lens to showcase catalytic talent transforming cities and neighborhoods across America. National partners include Meeting of the Minds, The Kresge Foundation, Issue Media Group, Tumml, and Kiva Zip. 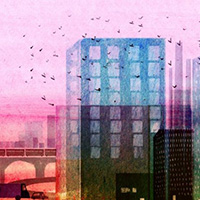 Connecting real estate developers to meaningful social impact
Greg published an op-ed in Next City: Across the country there is a small sub-sector of nonprofits, community developers and socially conscious private developers working to build important assets that focus on social impact — improving people’s lives and making our communities stronger and more prosperous. I call it “impact development” — and it deserves more attention. Read the op-ed.

This CEO Wants to Change the Real Estate Game
In 2015, Next City selected Greg as part of its Vanguard program — an annual experiential urban leadership gathering of the best and brightest young urban leaders working to improve cities across sectors. Then Next City featured Greg in its Next City Network column, where Greg explained, “I want to change the system for how we build community projects in low-income neighborhoods.” 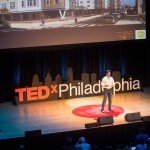 TEDx Philadelphia
On June 11, 2015 Greg was a speaker at TEDx Philadelphia. The daylong multidisciplinary conference brought together 14 engaging speakers, performers, and participants to explore issues of access and equity, spark conversations that matter, and showcase great ideas for building more just cities. Greg spoke about how social-impact real estate can shape our communities and cities. 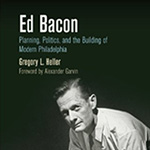 Ed Bacon: Planning, Politics, and the Building of Modern Philadelphia
Greg wrote a biography of Edmund N. Bacon, Philadelphia’s renowned former city planner, published by University of Pennsylvania Press in 2013. The book received an Honorable Mention in 2013 from the Lewis Mumford Prize, and was reviewed in publications including New Republic and Architect.